LED video wall – Suitable for indoor and outdoor use

An LED video wall is convincing with high-quality and perfect pictures. The LED video wall can be set up indoors or outdoors. Thanks to modern systems, the assembly can be carried out quickly and takes little time. 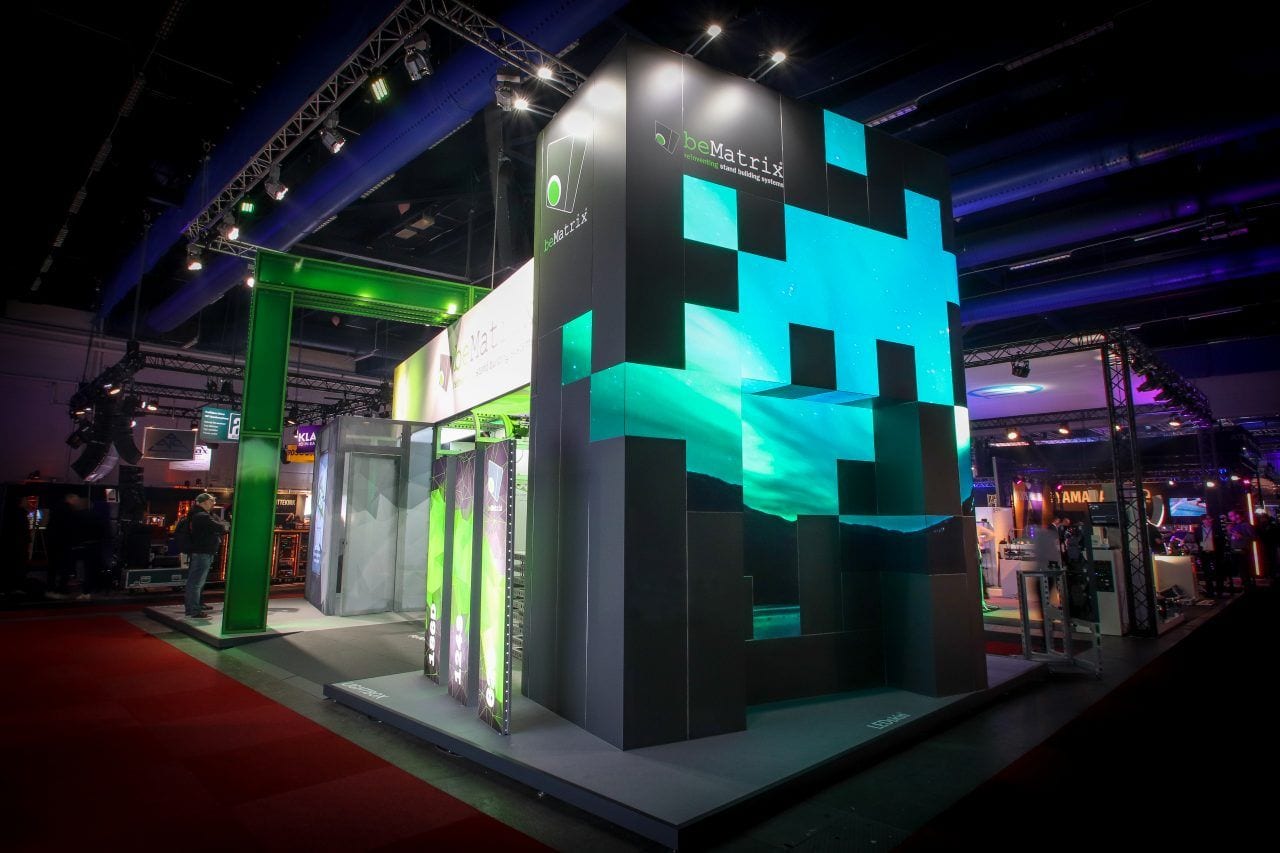 This article is interest may you. LED wall adds value to your presentations and events

LED video wall – use in the outdoor area

In addition to the many different areas of outdoor use, an LED video wall can also be used indoors. When using it indoors, you just have to make sure that there is enough space. Such a video wall is particularly advantageous at trade fairs or road shows. Smaller models can also be used for private use. An LED video wall is also suitable for important events such as a wedding or a milestone birthday in a large hall. With the large and impressive picture, you can surprise and convince your guests. This video wall is also suitable for a home cinema.

This type of video wall can be rented for one-off events and events. Our mobile LED large screens on trucks & trailers can also be used indoors. For a private home cinema or companies that constantly need an LED video wall, buying such a video wall is more advantageous.

Use LED advertising for success

Advertising is very important for every business these days. Only those who are seen and attract attention can count on addressing new customers. This is of course a very important factor for the company’s success. It also depends on how it is advertised. With good LED advertising, you can definitely get a lot of attention.

Every business knows how important advertising is. That’s why smaller companies also advertise, albeit not on the large scale that large companies do, for example, on television or the Internet. But advertising is just a big part of marketing to be able to attract new customers. The investments that are made for this pay off later when new customers are at the door and ensure new orders. Advertising, no matter in which form it is carried out, whether as LED advertising, on television, radio, Internet or in magazines, is simply part of the business world in order to stand out from the competition. Because only those who are seen can attract new customers.

There are many ways to place ads these days. The key word here is attention. This can be implemented very well with LED advertising on a large wall. After all, LED advertising is very eye-catching and everyone looks there to see what is being displayed there. This type of advertising could well be called modern advertising in its purest form. The advantages are apparent. You will be seen, whether during the day or at night. After all, LED advertising always lights up and that is perhaps even more interesting in the dark season. In addition, almost everything that a company would like to see there can be switched as LED advertising, at least as long as it does not go beyond the legal framework. Extraordinary pictures or sayings, bright colors and much more can be done so easily and for everyone to seeLED advertising can be placed.

Insider offers & flash sales in your inbox every week.